Beowulf by An Unknown Poet, translated by Seamus Heaney

This is a new series I’m starting to share some superb books with you for your next trip! These will be books I have just read in my travels and have enjoyed so much that they deserve to be shared. For our first month, let’s dive in with a true classic: Beowulf.

Written somewhere between the 8th and 11th centuries by a poet whose name has been lost to history, this Old English epic came in full force and did not disappoint. I picked up a translation by Seamus Heaney and something I appreciated was that he had the original language adjacent to the translation. It is remarkable to see how much different Old English is from Modern English.

Beowulf, the hero of the Geats, and his men first battle the beast, Grendel, who had been terrorizing King Hrothgar of Denmark’s mead hall. Of course the king was upset! No one’s mead hall should be terrorized. After Grendel kills one of Beowulf’s men, the Geat warrior inflicted a mortal wound to the beast, who flees. The Danes are safe and honor Beowulf and his men for their prowess.

I had heard of the conflict between Beowulf and Grendel, thinking it comprised more of the book. Yet, the story was not even halfway through. How could Grendel already have been defeated? Turns out, his mother had something to say about her son’s demise. She attacks the mead hall in the night, killing one of the Danes. After saying farewell to his men, Beowulf dives underwater to the mother’s lair and takes on the matriarch. The sword he took fails him, but he finds a sword from an ancient giant and beheads the monster.

After returning home, Beowulf eventually becomes king of the Geats and reigns during peaceful times. At the end of the king’s life, however, a dragon becomes enraged after an item from his treasure horde is stolen. The dragon takes to the skies, ravaging and scorching the country. To save his people, Beowulf takes on the dragon, slaying it with the help of his kinsman, Wiglaf, but receives a mortal wound. He dies content that his people will be well-off with all the gold. Even so, the poem ends on a somber note as the Geats fear they will be attacked now that their warrior-king is dead.

I was surprised by how many Christian references were in the story as I expected it to be solely a Norse pagan poem. On the contrary, it presented an interesting fusion of Christian and Norse religions, apparently evidence of the Christianized Anglo-Saxons who first wrote down the pagan Norse tale. Beowulf and the men often pray to God, while Grendel is said to be a descendant of Cain (which is why he is the cursed fiend).

With grit, chivalry, and adventure, Beowulf makes for an enduring story of a bygone era while reminding its readers that life is only temporary. Beowulf mentions several times that if this his time that God has ordained, nothing he can do will change it. That is something we would do well to remember. It is a poem that is well worth the read for your next trip!

It’s also put me in an epic poem mood as I’ve picked up a copy of The Song of Roland from France and The Song of the Nibelungs from Germany. Plus, all my classes have been moved online, so I have a lot more time on my hands!

Finally, stay healthy and stay safe. Thank you very much for reading!

Published by The Footsore Traveler

A simple Kansan hoping to see this incredible world God has created. View all posts by The Footsore Traveler 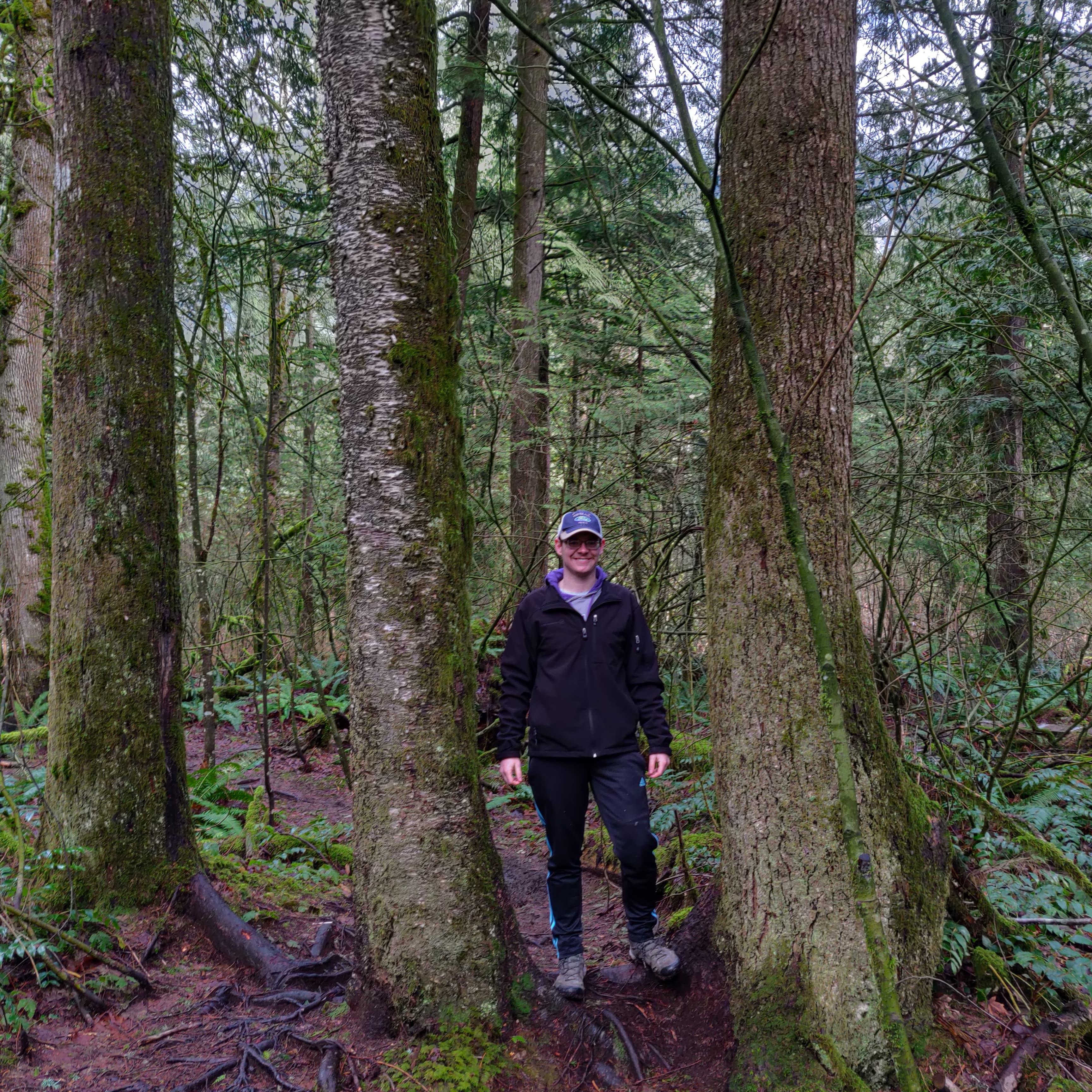